It's Getting Crowded In Here 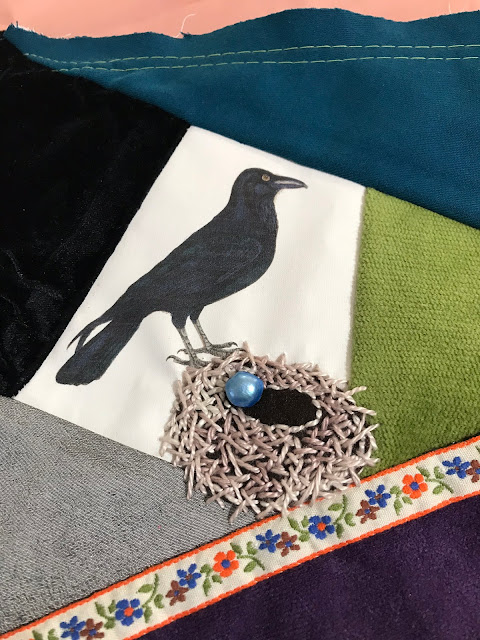 I found a picture of the crow's nest that I made last month.  I love it.  Also, I did a t-shirt quilt for a lady at work.  She didn't want anything but t-shirts sewn together, so that simplified my life a bit. 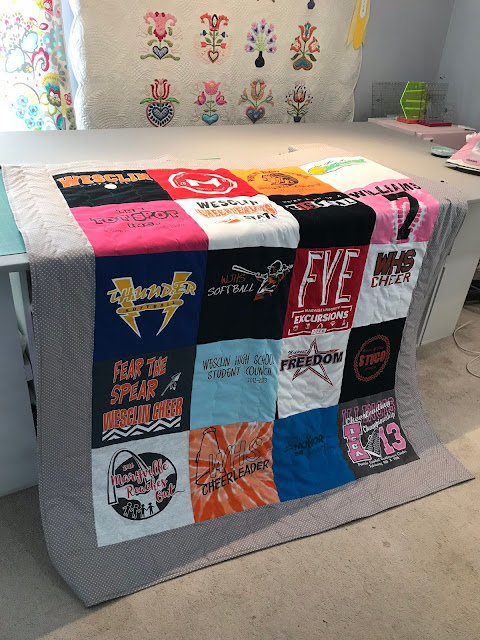 I was commissioned to make Sorting Hat cupcakes for a co-worker's husband's birthday.  The picture was taken before the vodka/ food color paint dried.  They weren't that drippy and slimy when delivered, I promise.  Sierra helped me with them. 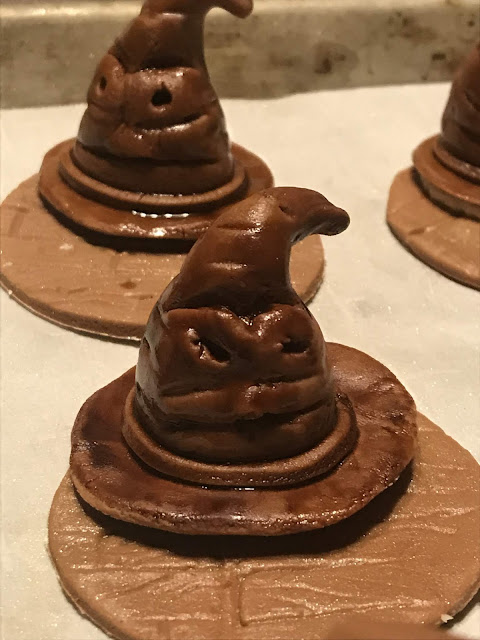 On Sunday, I spent some time in my sewing room.  I was able to finish the side panels on the barn quilt.  That's a finished top now!!  I also  gathered all of my finished quilt tops (10) and prepared backers and cut binding fabric for them.  They are now packed in a box in the basement where they will certainly be forgotten about and sold for pennies after my death. 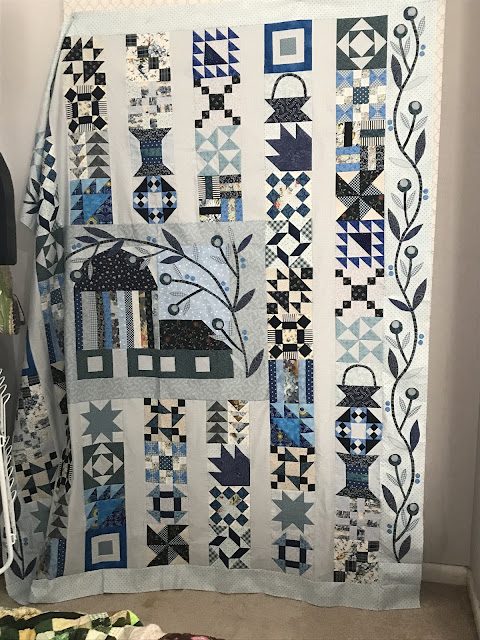 The big news is that Sierra moved back home last week.  And what a crazy week we've had since!  My studio is her old room.  In the 2 years since she's been on her own, I've spread out a bit, if you know what I mean... so finding room for her has been a struggle.  Hence, the reason for my box of quilt tops in the basement.  Her big sister graduates from college this summer, so we'll have a spare room eventually but for now my studio isn't my studio.  Not that I currently have time for a studio!  It is prom season after all!
Posted by Heather at 2:36 PM