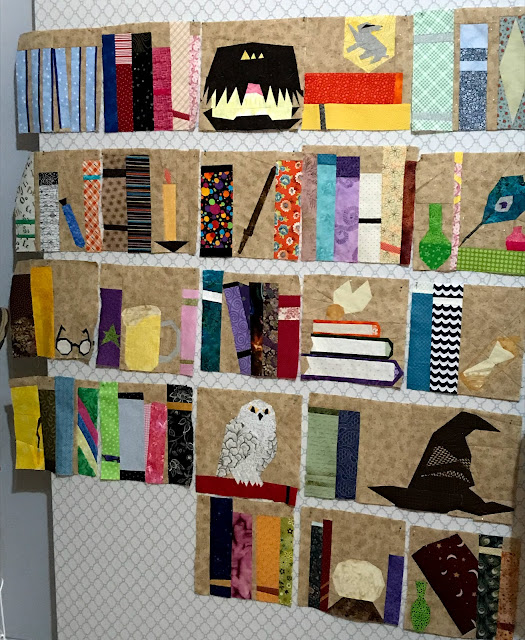 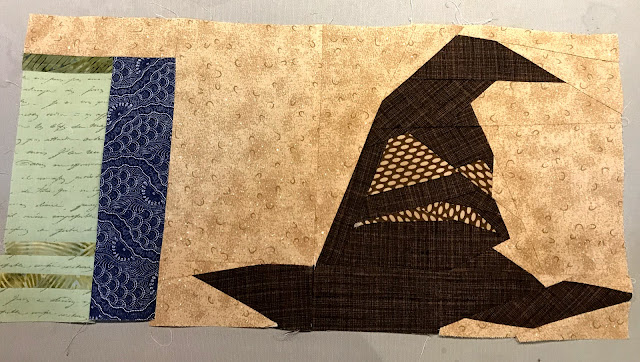 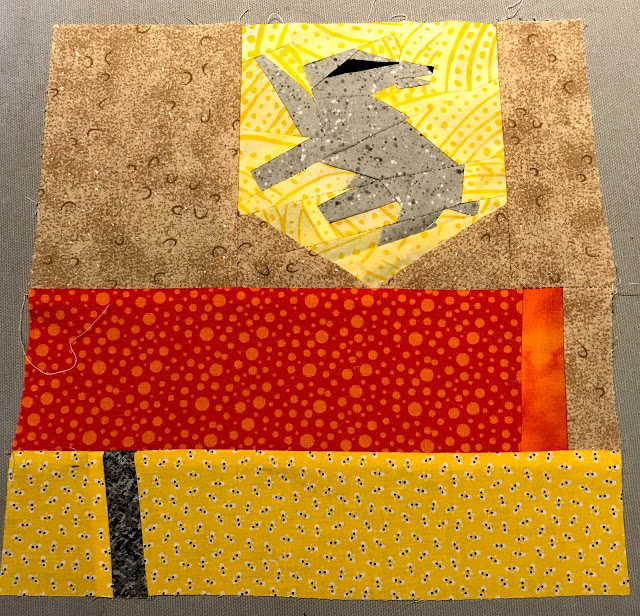 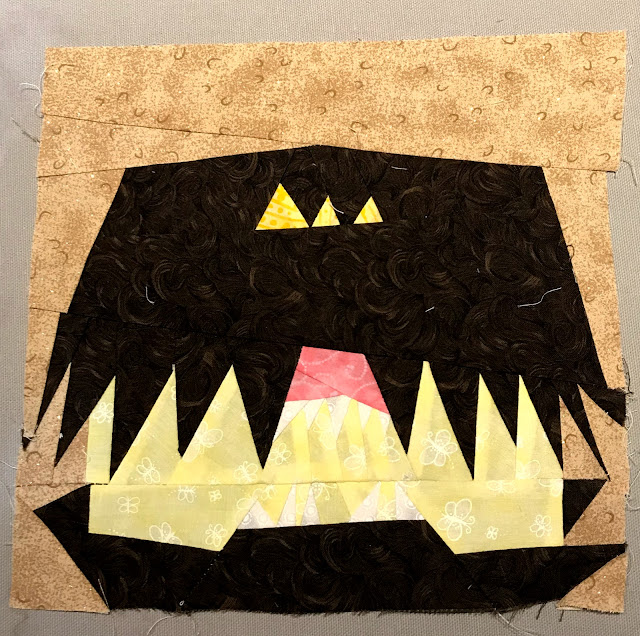 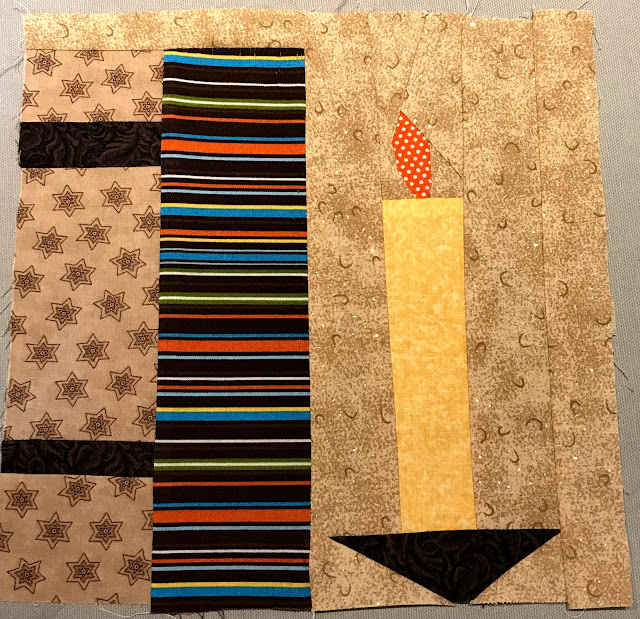 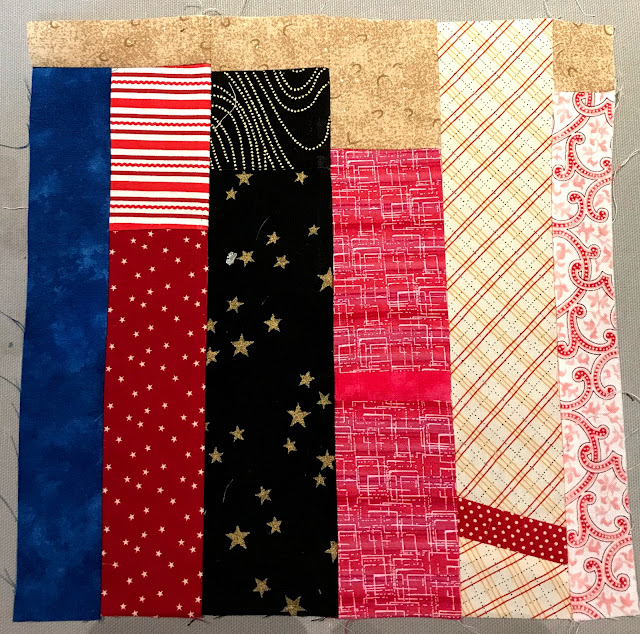 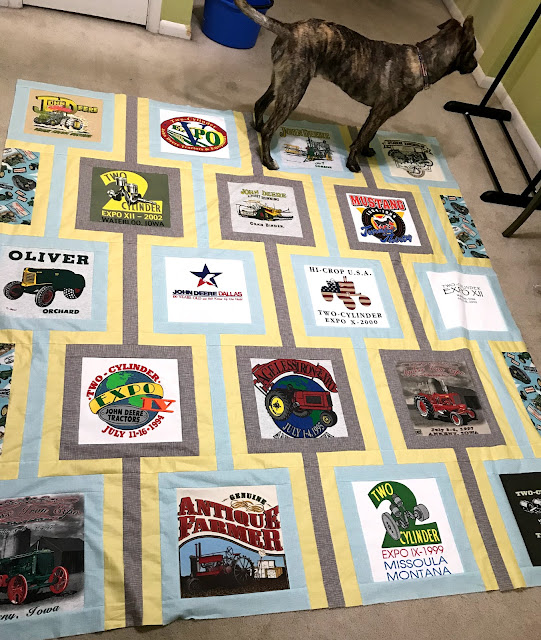 Even with all the excitement over The Jacobite, I think I'm going to choose Ireland.  (yeah, they're letting me choose!)  It's more my pace.  Scotland is pretty rugged and there's lots of heights and bridges involved.  Neither are my favorite things.  So, next up a green fairy quilt?  I did the Irish Triple Chain last year.  Do you think I can find a charity shop with tons of old Irish buttons?  Dang it, now I won't sleep for another week.
Posted by Heather at 11:44 AM